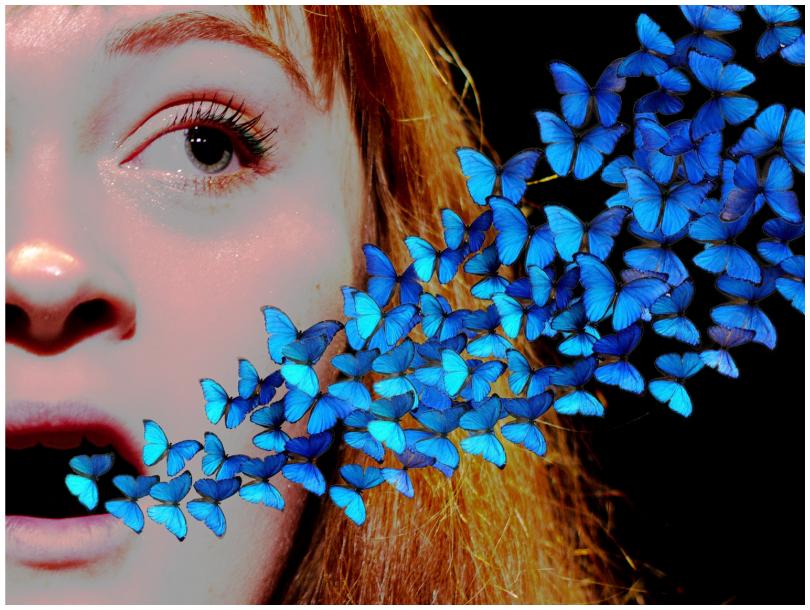 The Crescent Youth Theatre is delighted to present their latest work, Chaos, as part of the National Theatre Connections Festival 2019.

As part of The National Theatre’s Connections Festival 2019, The Crescent Youth Theatre presents Chaos. Written for Connections by Laura Lomas, the play is directed by Andrea Grimason and presented by a group of young actors who know very well the frantic, chaotic mess that life can be.

A girl is locked in a room. A boy brings another boy flowers.

“He says when he thinks about him, which is all the time, he feels like there’s butterflies in his stomach.

He says when he opens his mouth they fly out”

A girl worries about impending catastrophe. A woman jumps in front of a train.

This physical, witty and moving piece is a symphony of dislocated and interconnected scenes. It is a reflection of being young; of growing up and finding beauty and pain in the chaos of being alive.

Each year the National Theatre commissions ten new plays for young people to perform, bringing together some of the UK's most exciting up-and-coming writers with the theatre-makers of tomorrow.

The Crescent Youth Theatre was formed in 2013 and this will be the third time that the group has participated in the National Theatre’s Connections Festival. The group is made up of a diverse range of young people aged from 13 to 19, and since its founding has gone from strength to strength. Last year’s production of When They Go Low was particularly challenging for the group, with a final performance that was as impressively defiant as it was thought-provoking.

We’re excited about this play. Come and share it with us.